The Fabulous Thunderbirds with Neal McCarthy 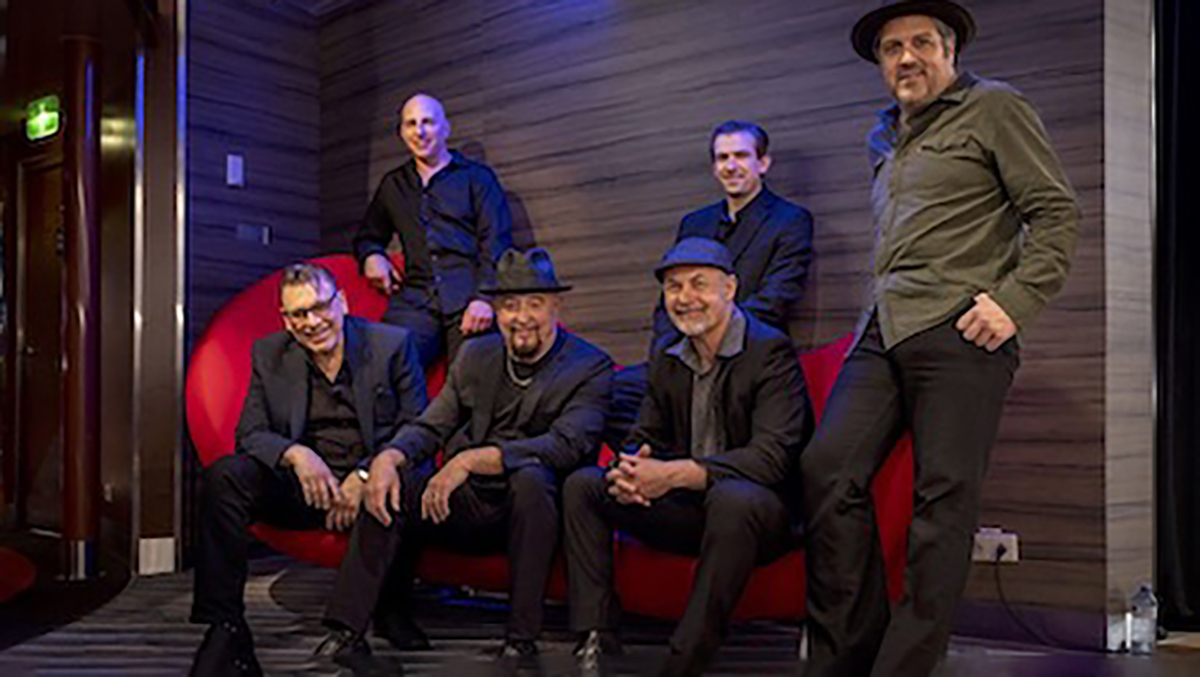 For over 30 years, The Fabulous Thunderbirds have been the quintessential American band. The group’s distinctive and powerful sound, influenced by diverse musical styles, manifested into a unique musical hybrid via such barnburners as “Tuff Enuff” and “Wrap It Up.” Co-founder Kim Wilson, the sole original member, still spearheads the group as it evolves into its newest incarnation. And this year, his solo album “Take Me Back” is nominated for a Grammy Award for Best Traditional Blues Album.