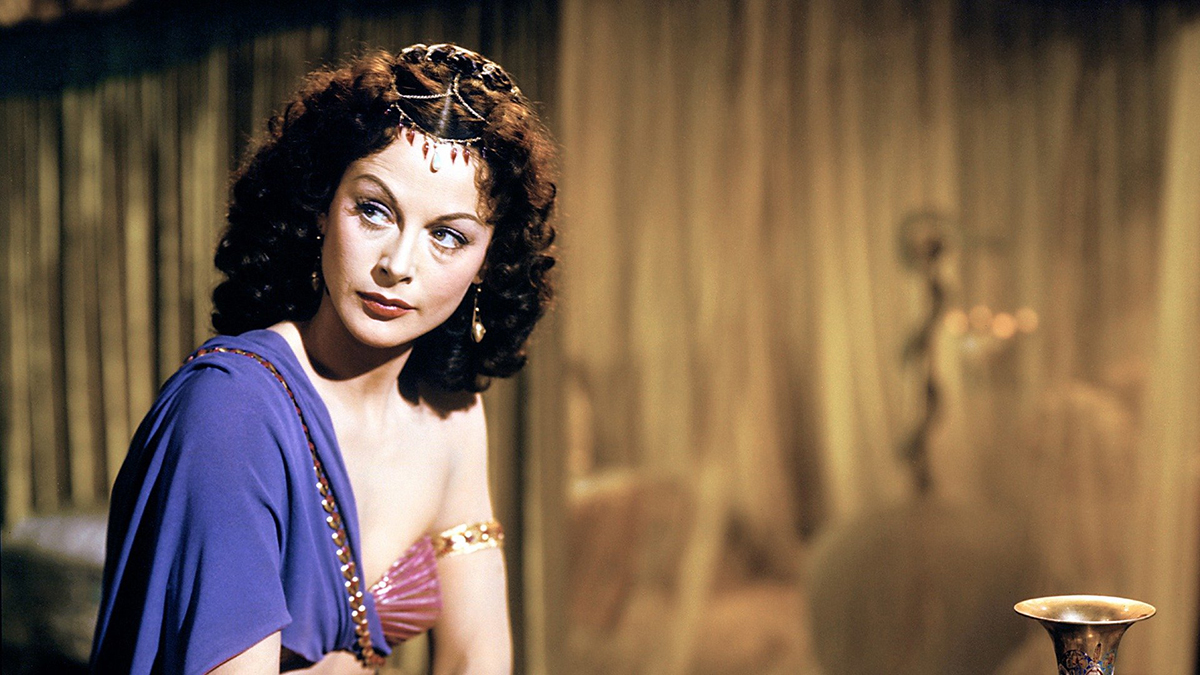 The first in a series of biblical epics by legendary producer-director Cecil B. DeMille that would culminate with the Ten Commandments (1956), this Technicolor spectacle made a smash #12 million for Paramount and garnered two deserved Academy Award Oscars for Best Set Decoration and Best